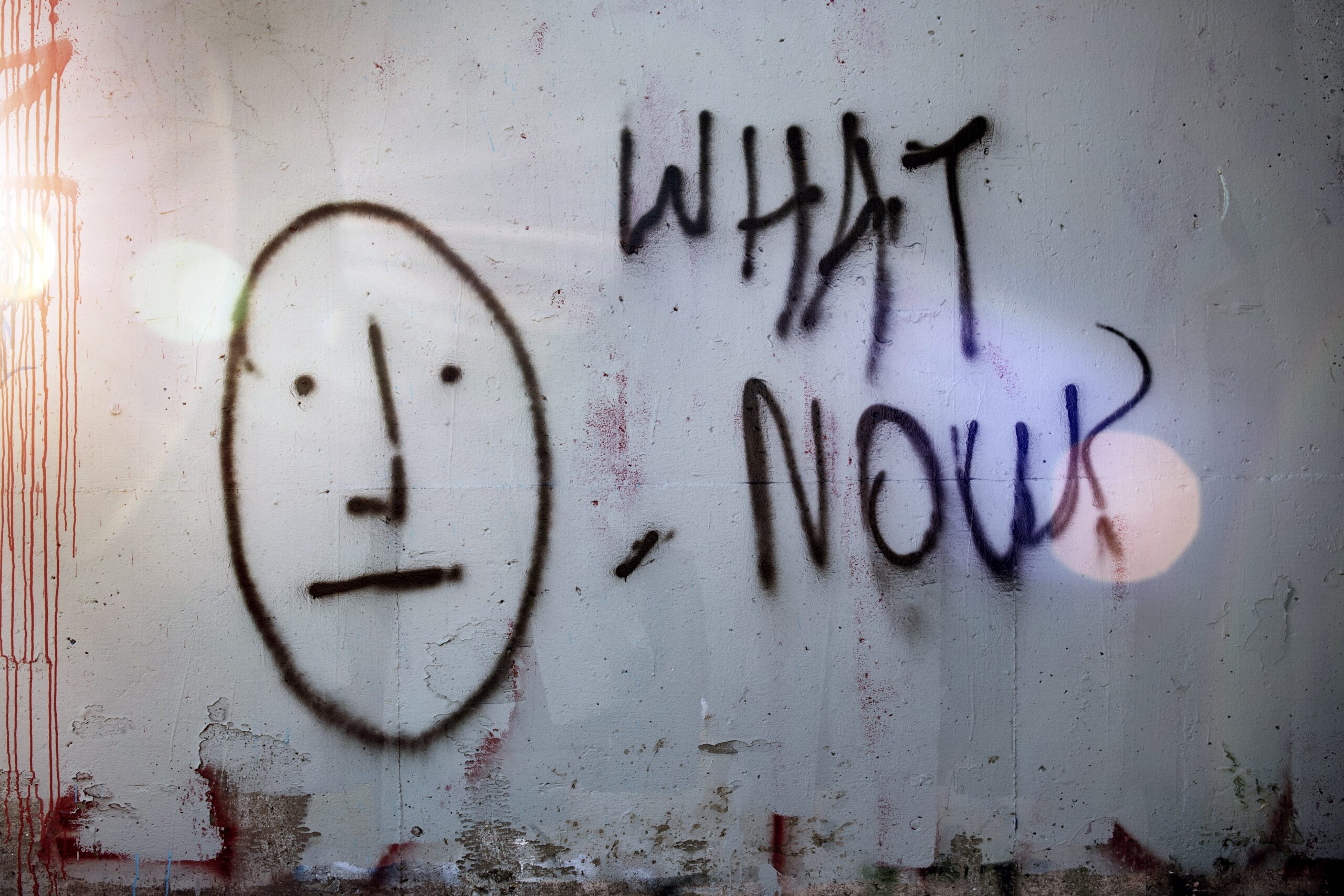 September 26, 2022. What we can today and then tomorrow and the day after tomorrow

in Contributi, English
0 Commenti
The Board of the Forum on Inequality and Diversity

The highest abstention rate ever and the outcome of the vote are the result of a striking gap between the country’s vibrancy and its translation into political-organizations. The ForumDD, as many other organizations, will continue to design and advocate for rigorous and radical proposals with even greater vigour, thanks to a strategy of alliances: mission alliances, alliances to strengthen society’s voice, to rise the demand for a “party of social and environmental justice” that does not exist, alliances with those members of Parliament that do search for a continuous link with society.

36,2% of the voting population abstains, 9% above the peak level of 2018. The centre-right, with about 44% of the vote, rises up close to the 1994-96 average (much less than the 50% result at the beginning of this century), but with three profound differences: it is propelled by an expressly right-wing party (with six times the share of votes it got in 2018); it will hold a solid majority of seats in both wings of Parliament, as a result of building a coalition – which the  centre-left failed to do – suitable to the electoral law; its opposition in Parliament is divided and torn.

It is a wake-up call for everyone. A step towards the convergence between an old-fashioned neo-liberal normalization scenario and an authoritarian scenario which the ForumDD envisaged as a high risk since June 2020. It is the outcome of an election campaign where, as ForumDD showed, the programmes of parties opposing the centre-right coalition represented very inadequately the wealth of ideas and innovations that have been developing within the country’s social ferment. And where those parties rarely discussed the proposals contained in their own programs or engaged with social and labour entities, with citizens. While never communicating passion and hope. Relying, instead, on worn-out symbolism and images, fears, flattery.

There is a striking gap between the country’s vibrancy and its translation into political-organizations. The capacity and courage of vision, the practices, the method, the proposals of thousands of experiences in the country, concerning fundamental services, care for people and the ecosystem, the organization and dignity of labour, entrepreneurial engagement, the just use of digital innovations, the protection of civil rights and the fight against all forms of discrimination and racism, all represent the building blocks of a development aimed at social and environmental justice with people at its centre. They are the expression of very different actors and forms of civic engagement, movements, social self-organization, labour, business and social enterprise. They are networks of solidarity and investments in people’s capacities capable of reactivating desires, expectations and planning and thus economic returns and cohesion. But they do not generate political organizations that can turn the “sentiments” of society into policies and actions. A few individual candidates have patiently tried to represent the aims and knowledge of those experiences. But that is not enough.

Based on this assessment and by building a continuous dialogue between research and the knowledge that stems from those experiences, we at ForumDD will continue to design and advocate for rigorous and radical proposals for change and will develop our role in training. As of this morning with even greater vigour. Thanks to funds from our crowdfunding (still open for 25 days). Thanks to ever growing voluntary contribution of energies and ideas, from all over Italy. Thanks to a strategy of alliances.

Mission alliances, to achieve specific objectives, the main way we have obtained results so far. General alliances, to translate the thousands and thousands of voices coming from the country’s experiences into a united voice, including by means of street demonstrations, as will happen next November 5 on several issues: labour rights, social services, women’s rights, the fight against the mafias, ecological transformation. And also, networks among all those who have long expressed, now more than ever before, the demand for a “party of social and environmental justice” that does not exist. A party, that is permeable to the country’s social ferment, capable not only of listening to civic, social and business subjects, but of offering them a democratic space for power-sharing on visions, content and leadership, and also capable and brave enough to bring radical proposals for change to European and international negotiating tables. Alliances of all of us, finally, with the best administrators of our local communities and with those new members of Parliament that respond to those features that the ForumDD stressed before the vote. It is a fertile and radical “campo largo” (open field) – this one really is – that can actually make a difference.

The Board of the Forum on Inequality and Diversity 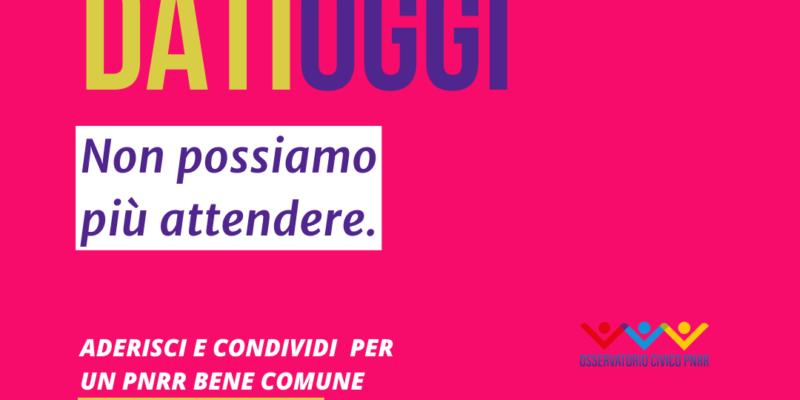 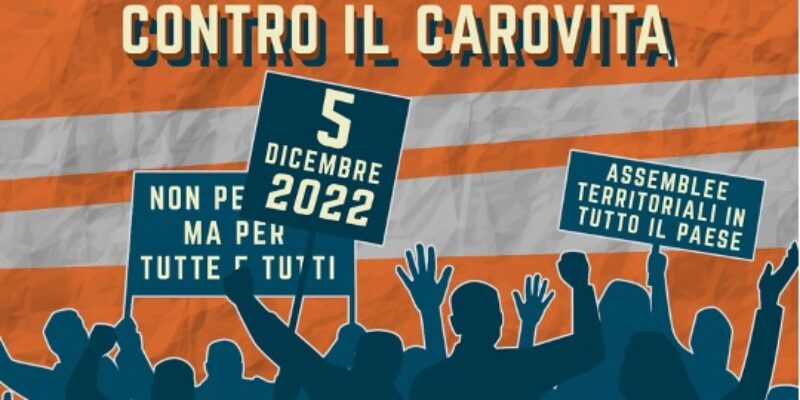